Running a vintage print shop is a wonderful side business. To source prints for my shop, I get to scour museum collections and discover new-to-me historical artists.

One artist I’d never heard of before I started my print shop is Robert Henri. He was an American artist active in the late 1800s and early 1900s, and he was a true modern innovator. He rejected impressionism and flowery style in favor of realism. The result are candid paintings that feel very current, even though they were created a century ago.

Now that I have many Robert Henri paintings listed in the shop, I wanted to share some background about this influential artist.

Robert Henri was born Robert Henry Cozad in 1865 in Ohio. He grew up in Nebraska and Colorado, then moved with his family to Atlantic City, New Jersey, during the early 1880s. Growing up, Henri was exposed to the rougher side of society. Henri’s father, a professional gambler, was in a gunfight over a land dispute and shot and killed a rancher while the family was out west. Henri’s father was indicted for manslaughter but evaded the law by hiding the family’s identity — which prompted his son’s name change at age 17 from Robert Cozad to Robert Henri.

It was because of this need to hide the family’s identity that Robert Henri couldn’t disclose that Mary Cassatt was his cousin. They were both descended from Jacques Cossart, a Dutchman who emigrated to New York, then called New Amsterdam, in 1662. Cozad and Cassatt were variations of that earlier surname, Cossart.

In 1886, Henri enrolled at the Pennsylvania Academy of Fine Arts in Philadelphia, where Alexander Calder was also a student.

In 1888, Henri traveled to Paris to study at the Académie Julian. He soaked up Parisian life with his fellow students. They frequented the Moulin Rouge and Folies-Bergere (link to our Folies-Bergere print) and took advantage of their European home base by taking trips to Rome, Venice, and the French countryside.

Henri returned to Philadelphia in 1891, and he began a long and influential career as an art teacher in 1895, taking up a post at the School of Design for Women. Across his life, he would be instrumental to the careers of women artists, whom he championed.

Henri continued to take trips to Europe, where he was influenced by the works of Edouard Manet, Frans Hals, and Diego Velazquez. In 1900, he moved to New York City, and in 1902 he began to specialize in portraiture.

Henri was a charismatic and influential figure; he turns up in the biographies of dozens of other artists as a source of guidance and inspiration. An arts writer who knew him referenced Henri’s “extraordinary personal charm.” He was the leader of a group of early modernist artists called the Ashcan School or The Eight. Described as a “born teacher,” Henri advocated that anything could be subject of a painting, because “the beauty of a work of art is in the work itself.”

Robert Henri was hugely influential in 20th-century American art for rejecting Impressionism and embracing realism. Known mostly for his portraits, he focused on painting honest depictions of subjects across social classes. His portraits are beautiful in their elegance and simplicity.

Henri experimented with a color theory popularized by fellow artist Hardesty G. Maratta that assigned musical notes to colors. Using this music-color scale, the artist could paint with “chords” of colors. This was thought to produce a harmonious effect, the visual equivalent of a harmonious melody.

Like many American artists in the early 20th century, Robert Henri turned West for inspiration. He traveled to Santa Fe in the 1910s and 1920s. The American West was enticing for artists, especially those who wished to experiment with color, because of its vivid sunsets and painted landscapes. There, Henri painted portraits of several Native American subjects.

I hope you enjoyed this introduction to this fabulous artist and are inspired to dig further! I want to leave you with one final Robert Henri painting because it’s too wonderful not to include. It’s a portrait of Gertrude Vanderbilt Whitney, the founder of the Whitney Museum. It’s just exquisite, and if you’re fortunate enough to stop by the Whitney you can view the portrait on floor 7. 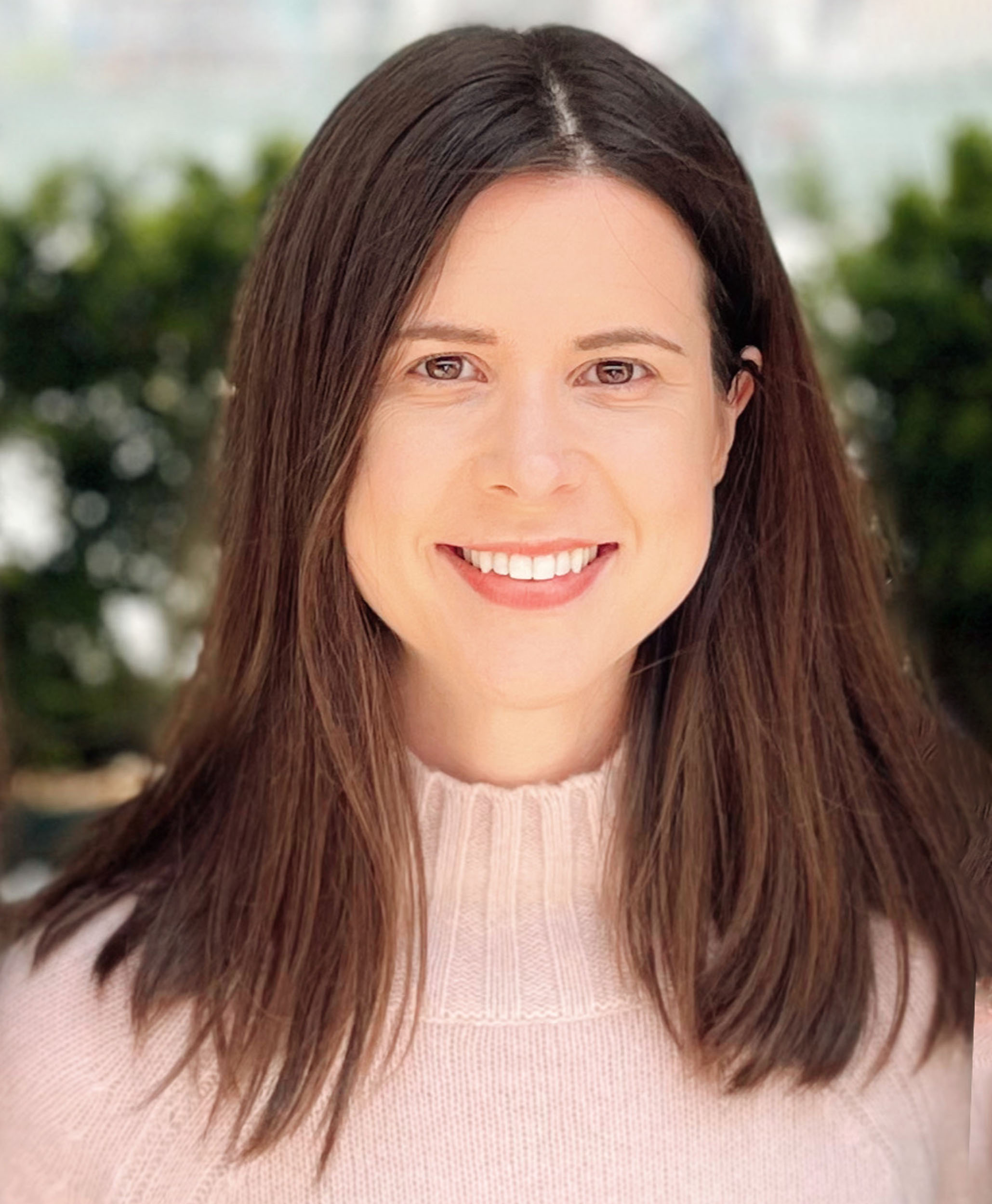 Hi, I'm Laura, and I started my print shop Atelier Juno as a passion project. I'd love hearing your feedback.